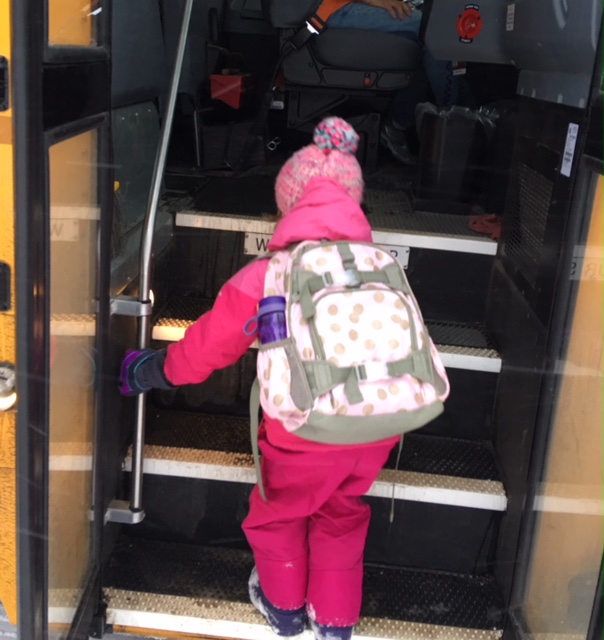 This is part 3 in my series on Raising a Highly Sensitive Child.  To read the previous posts click below. 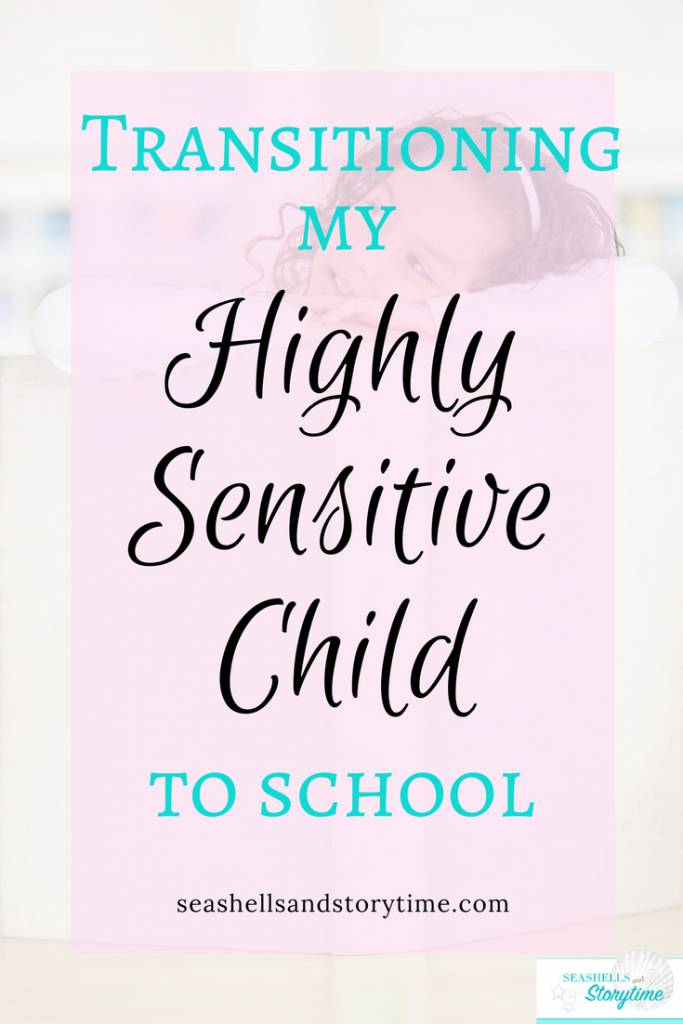 I have had my share of challenging parenting moments, but no one ever told me one of the hardest things I would have to do is send my child to Kindergarten.   Kindergarten is such a monumental time in a child’s life and their first of many steps towards independence.  I get emotional every time I think about it!

I don’t think I’ll ever forget dropping “A” off at school that first day.  I had met with her teacher ahead of time and spoke to her about “A’s” sensitivity and anxiety, so she would be prepared to give her the support she needed on that first day.  Our morning went well; “A” got ready like any other day and posed for her first day of school pictures with a big smile on her face.  But we both drove to school with knots in our stomachs, unsure of what to expect.  We walked hand in hand to the playground where we found her teacher, said hello, and met some of her new classmates.  I should say that I said hello as “A” doesn’t talk to anyone until she is completely comfortable with them.  This makes making new friends very challenging.

“A” sat down with hesitation in her eyes, while we waited for the rest of the class to arrive.  Once everyone was there, they started to line up to go inside.  That’s when her big beautiful eyes welled with tears.  Her eyes are the window to her emotions, and “A’s” teacher would later tell me that she always looks in her eyes to tell how she is feeling.  It was at that point that the tears I had been struggling to hold back started slowly dripping down my face as I gave her a big hug and kiss and stepped aside.  Moments later the principal came and said something to her, then took her hand and walked with her and the rest of her class into the building.  She will never know the relief I felt knowing she was there to help her that day.

I was told by another well-intentioned person that I shouldn’t let my daughter see me cry that day, but I disagree.  Showing your emotions to your child is okay.  It shows you’re human and that it’s okay to cry, especially during big moments like this.  Being sad and anxious is okay, crying is not a sign of weakness, and I never want my children to feel that they can’t share their emotions. 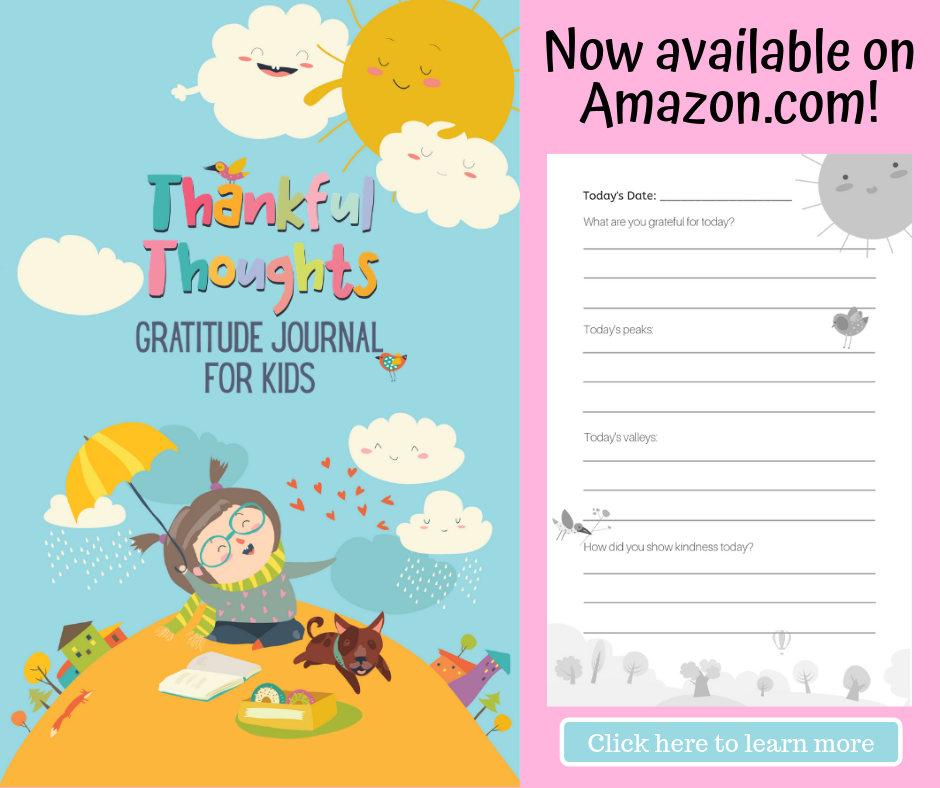 I watched my baby take those first steps towards the school and realized the days of her young childhood were over.  We could no longer get up and decide what exciting adventure we were going to go on that day, or just stay in our pajamas all day.  I could no longer be there to protect her from the loud noises and new surroundings like I once could.  And she would no longer be able to approach her school activities on her timeline.  She would need to keep up with the class schedule, and I knew that was going to be hard.

I went home with my toddler after I dropped her off and was in a daze all day.  I didn’t know what to do with myself, and my poor two-year-old watched way too much television that day.  We were lost without our other half and felt sad knowing she would be away from us for so much time every week.  But we were also happy and excited for new beginnings.

When we went to pick her up that day, she led her class outside of the school to line up for pick-up, and I ran over excited to see her.  She gave us all big hugs and reported that she had a fun day.  Phew!

No one told me the second day of school is usually harder than the first.  Now that the excitement had worn off the nerves were coming out, and “A” cried as I walked her to her class that second day.  For several weeks she would wake up and tell me she didn’t want to go to school crying all the way there.  Every day I would walk her to her classroom, and her teacher would walk over and take her hand.  I would force myself to walk away from my crying child, some days leaving in tears myself.  I still get tears in my eyes as a write this.

During this time “A” had been seeing an art therapist to help her with her sensitivities and coping skills, and I sought support from her to help us both through this challenging transition.  It turns out “A’s” struggles were mostly due to the separation during drop off, and she was getting along fairly well throughout the day.  She had some challenges with eating lunch in twenty minutes and was very nervous in her art class as she never had structured projects, but otherwise, she was keeping up with the class.

Eventually, the tears during drop off stopped, and she would leave my side without any trouble.  Then one day she decided she could walk to her class by herself, and just before Thanksgiving, she was ready for me to drop her off in front of the school and enter on her own.  A few weeks after Christmas break she announced that she was ready to take the bus!  Shock, excitement, and disappointment filled my heart.  I was so happy about her new-found independence, but also heartbroken that she didn’t need me to drive her anymore.  On that first day that the bus picked her up, she climbed on with confidence and waved at me with a big smile.  Once again tears started streaming down my face knowing my baby had taken another big step.

It was such a relief to see “A” go to school with so much confidence, but about a month before the school year ended her anxiety returned.  I was unprepared for it and confused about what was going on.  I have since learned to expect the unexpected.  Anxiety appears when you’re least prepared for it sometimes.  “A” complained daily of pains in her legs and started crying about having to go to school again.  I brought her to her doctor to ensure the pains in her legs were a source of her anxiety and she confirmed that it is very normal for anxiety to return at the end of the school year as they begin to prepare for another transition.

I spoke to her guidance counselor who helped support “A” at school by visiting the first-grade classroom several times before the end of the year.  That seemed to help the anxiety, but inside my heart continued to break and I couldn’t help but wonder if this was “A’s” normal.  Would we constantly be going through this cycle during each transition to and from school?

Only time will tell, but “A” continues to gain strength, courage, and flexibility.  I am confident that while she’ll all ways be a highly sensitive person she is learning the tools to be successful in life.

Click here to read part 4 of my series and find helpful resources – Raising a Highly Sensitive Child: Growth and Success 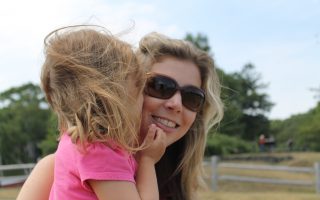 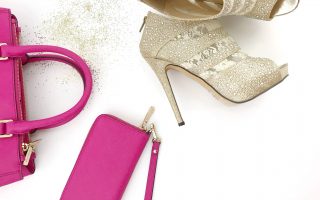 TAKE BACK YOUR LIFE FREE CHALLENGE! 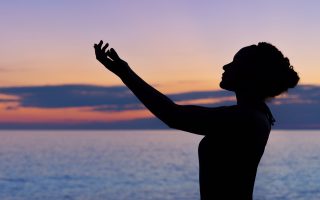 How I Found Balance & Fulfillment as a Busy Mom 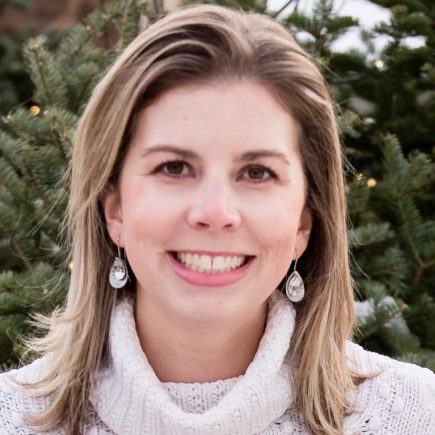 Hey there! Thanks for visiting! I'm a mom of two girls - ages 5 & 8, wife, book lover and ice cream addict. Seashells and Storytime is devoted to inspiring balance amidst the chaos - for me that is time to myself by the ocean with a good book and time with my kids reading and playing. Personal development and self-care are an important aspect of both our mental health and our parenting. I'd love to help you find more balance, confidence and fulfillment!